Fantasy fiction set in middle ages, based on myths and legends common during feudal times in Europe and beyond. There complete, free samples of published and previously unpublished work are from the Bryan Lindenberger’s fantasy fiction anthology Legends 13 available at Amazon.com.

Bleeder
Fairy tale fantasy fiction based upon the medieval superstition that removed maturing young women from the tribe, or placed them in locked castle towers, originally published in Dante’s Heart

An Impeccable Distraction
To this day, royalty will marry their offspring to competing kingdoms to form lasting bonds of peace and cooperation; in earlier times, provincial kings would do the same with neighboring animal tribes; Originally published in New Writings in the Fantastic edited by John Grant 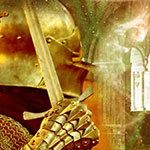 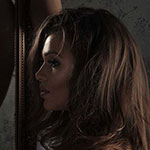 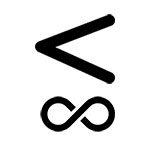